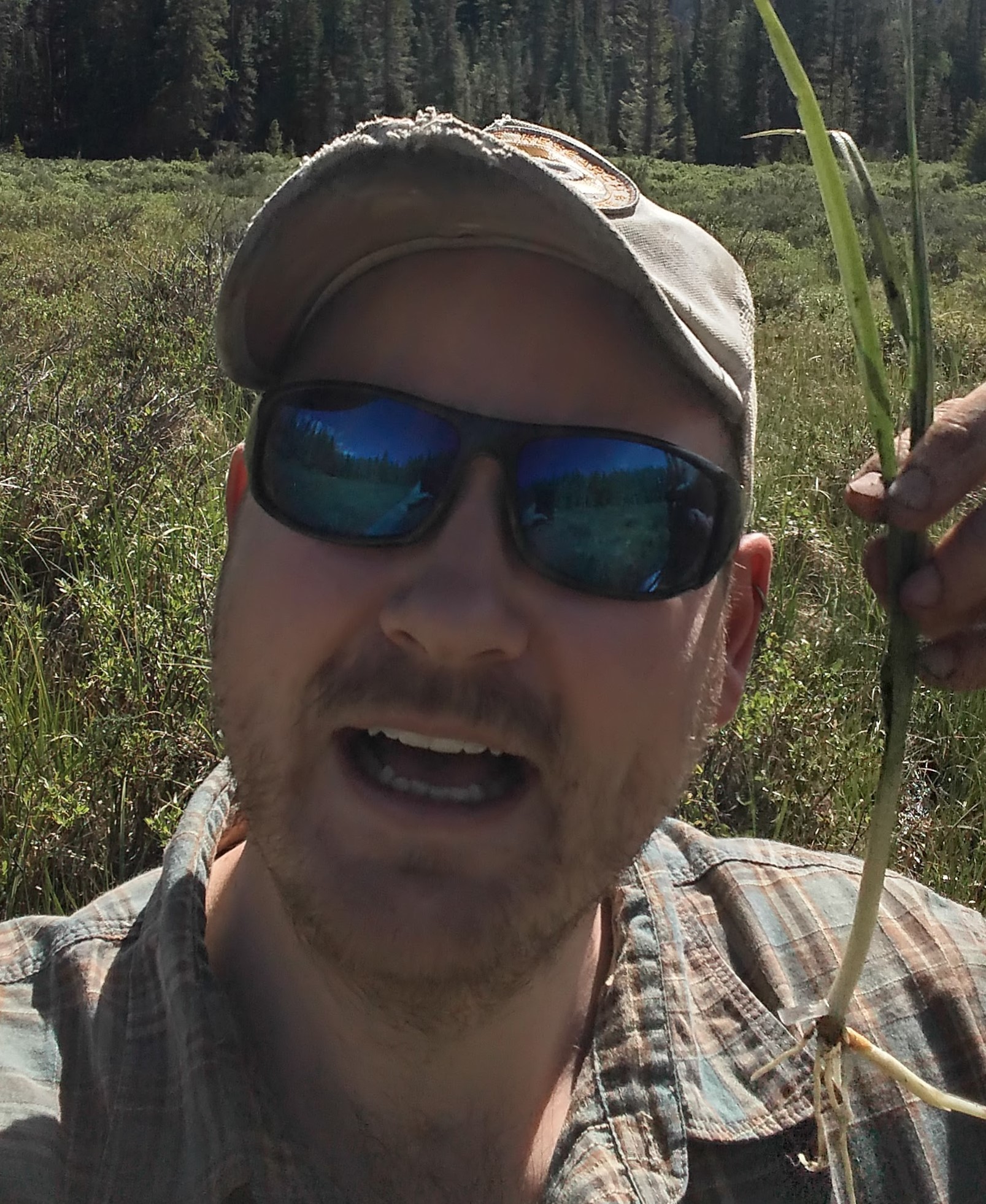 PhD candidate at the University of Wyoming, studying mountain hydrology

Recently, I’ve been trying to really understand version control with git in the context of common remote servers, such as GitHub and GitLab.

GitLab, on the other hand, provides free private repositories. So, it is a natural ally for hosting all the parts and pieces of a paper in the context of version control, while keeping that information under wraps until the publication has been accepted.

Note: I could have just used local version control with git, but I really wanted to learn how to use some of the online tools.

In the context of git, I’ve been using Windows Subsystem for Linux (WSL). This means a full-on Linux-like experience for using git. While I could just use Git for Windows, I’m trying to better understand Linux, so am trying to stay within WSL as much as possible. However, I came up against a problem when trying to use both GitHub and GitLab from git in WSL: user credentials. I won’t bore you with the details, but there are some challenges when trying to manage multiple servers at the same time within git. If I were in a purely Linux environment, with a graphical user interface, I could use Git Credential Manager. But, as I understand it, that’s not a viable option for WSL.

My solution, then, was to follow this advice and invoke a windows-based git credential manager from within WSL (one of the coolest parts of WSL is being able to do this).

This has worked super well.

Assuming WSL is configured, here are the instructions for installing a Windows-based git credential manager for WSL-based git:

I did get an email from GitHub indicating that a personal access token had been added to my account.

The one problem I ran into was my anti-virus software, Kaspersky, which does not like anything running anything associated with the internet from WSL; I kept getting an error while Kaspersky was running, so temporarily disabled it while interacting with my remote servers.

Other than that no problems. Hopefully your configuration was as smooth as mine!

You may also enjoy

Examining speeds of R and the Rcpp package compare for a particular sampling problem.

Political problems with machine learning in the context of water justice

This morning I was listening to a podcast from Marketplace from a couple of days ago and heard an interesting piece on using machine learning to identify whe...

A synthesis of information related to how to operationalize the the Penman-Monteith and Priestley-Taylor evaporation equations.

One thing I continually struggle with in R (or any scripting language) is how to organize my code. Over the last 5-ish years I’ve come up with my own solutio...